Notes from "Growing Up WordPress" by Jenn Schiffer

Notes from  the talk given at the 2014 WordCamp conference in San Francisco by Jenn Schiffer. 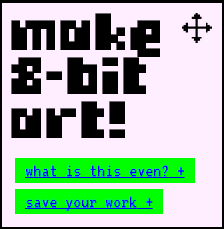 Much like how the sounds of my favorite emo bands of the 2000s have changed, so has the capability of our favorite blogging platform to solve problems and even generate art. This talk is a 10-year retrospective and love letter to a platform I’ve used from the time I was just a cool teen blogging about college in 2004, to a decade later where I am using WordPress to do even more.

JewishFilmFestivals.org
Over 1900 festivals and 4700 film listed

JewishBookWorld.org
Over 3600 new books listed in the last 11 years

It Is Great Everywhere / Mindenhol Jó